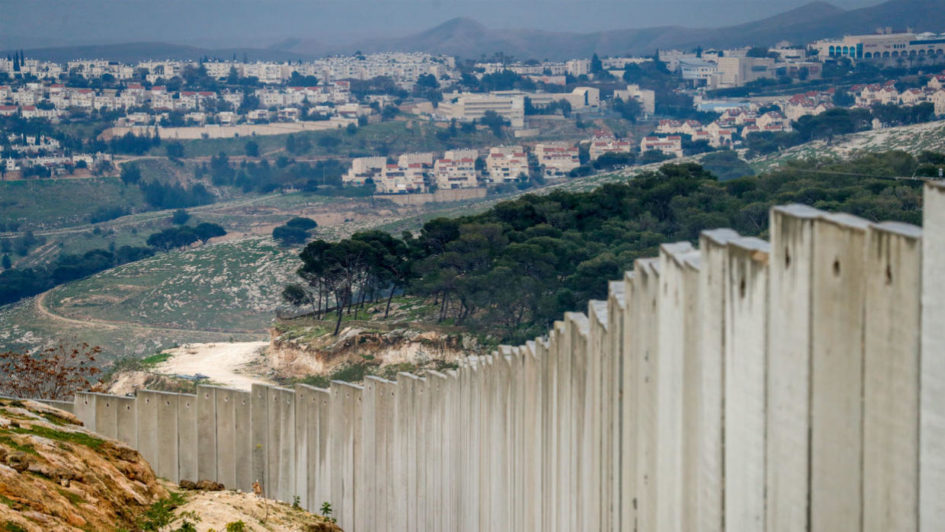 In February 2020, the UN published a list of companies with business ties to Israeli settlements in the Occupied Palestinian Territory.

The list of 112 companies contained within the Human Rights council report refers to a wide range of sectors including construction, food, banks, retail and transport. The vast majority of the companies are Israeli ones, including banks and construction firms but the list mentions also international companies, including travel companies like Airbnb, Expedia, TripAdvisor, Booking.com and Opodo. Many offer vacation rentals in the settlements. Other names include consumer food maker General Mills, tech and communications giants Motorola and Altice Europe, and infrastructure companies like France’s Egis Rail and Alstom, and British company JC Bamford Excavators. These companies must be held to account!

Similar UN reports were previously released documenting corporate complicity in systematic human rights violations in Myanmar and the Democratic Republic of Congo – all based on the principle that business actors, working alongside governments, must be held accountable nowadays when they violate international law.