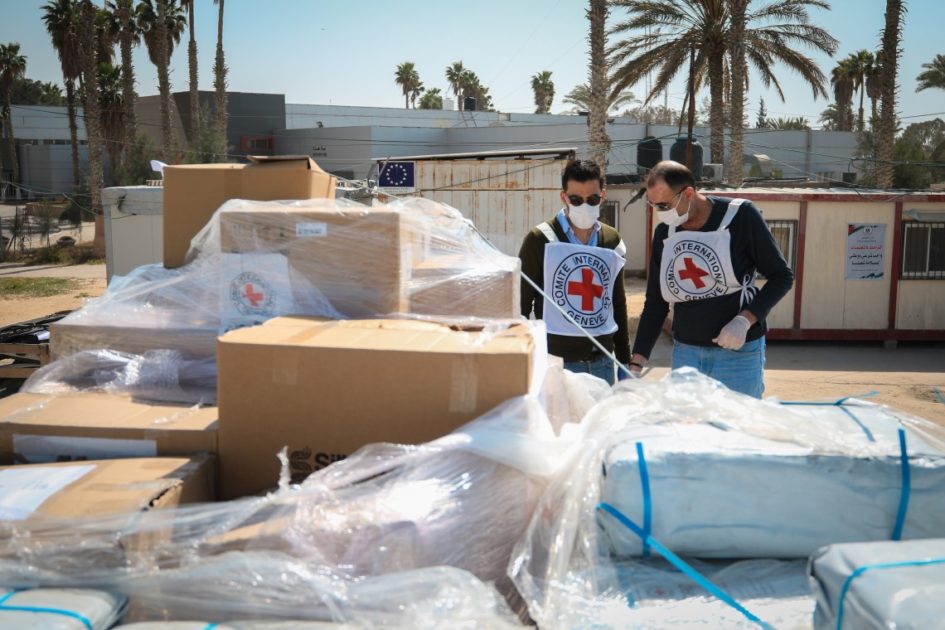 58 Norwegian organisations, political parties and trade unions have demanded their country’s foreign ministry to put pressure on Israel to end its blockade on the Gaza Strip in particular.

“In response to the global pandemic, governments across the world are implementing emergency measures to protect the health of their citizens and stabilise their economies. For people in the West Bank, east Jerusalem and Gaza, the Covid-19 outbreak has critical economic and humanitarian implications,” their letter read.

“As a population under occupation and siege, the Palestinians are a high risk group, both at the mercy of the pandemic and disproportionate measure from the occupying power.”

“Overcrowded areas and refugees camps in the West Bank and Gaza are especially vulnerable to the pandemic. For the two million people living in Gaza, the situation is catastrophic. 13 years of siege and military operations in 2009, 2012 and 2014 have made Gaza uninhabitable. In an area the size of Hamar municipality (Norwegian town), Palestinians [in Gaza] are living with a weak public health sector, extreme poverty, high levels of unemployment, dysfunctional infrastructure, aid-dependency and terrible conditions to grow up in for children and youth.”

“We urge the minister of foreign affairs to take an initiative at the UN and in other international bodies in order to stop the collective punishment of the Palestinians, an action that, according to the Geneva Conventions of 1949, is considered a war crime,” their letter concluded.

You can read the full letter HERE