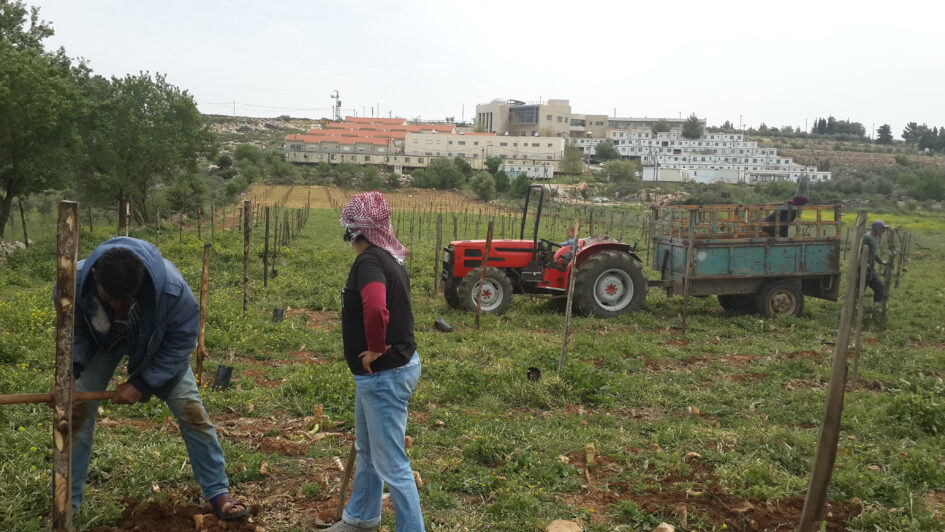 I am a Palestinian farmer, I own a farm in the village of Qira, which is located 50 km to the north of the city of Ramallah. Since childhood, I used to cultivate the land with my mother, as we lived off it exclusively. Many trees that today stand on the farm were planted by my mum and dad, while others I planted with my own children, as we spent weekends working on the land and enjoying its bounties.

My farm is planted with almond, fig and olive trees; some are up to 700 years old. From these, we consume fresh and dried figs, almonds and olive oil. Last season, we produced three tons of olive oil from our farm. During the years of Israeli occupation my farm became surrounded by illegal Israeli settlements mostly built on lands privately owned by Palestinians, often passed down through generations of farmers. 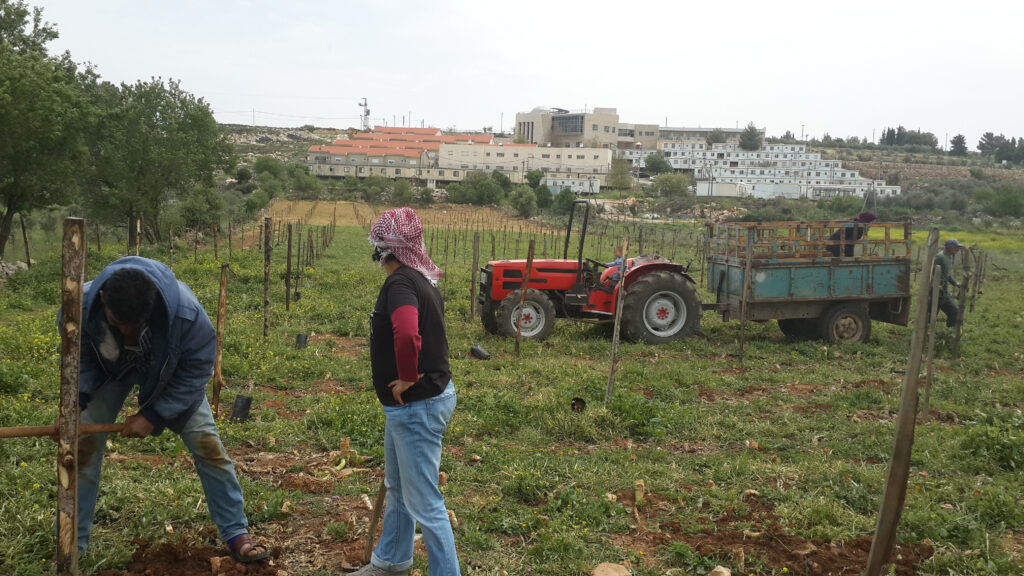 My fellow-villagers and I suffer from the presence of the settlement and from the aggressive settlers who attacked our village several times over the past years, the last of which was in February this year. The settlers attacked the homes of farmers on the outskirts of the village, broke the windows of the houses, damaged car tyres, and wrote racist slogans calling for the expulsion of Palestinians from the areas of “Judea and Samaria that belong to the Jews”, according to their claim. 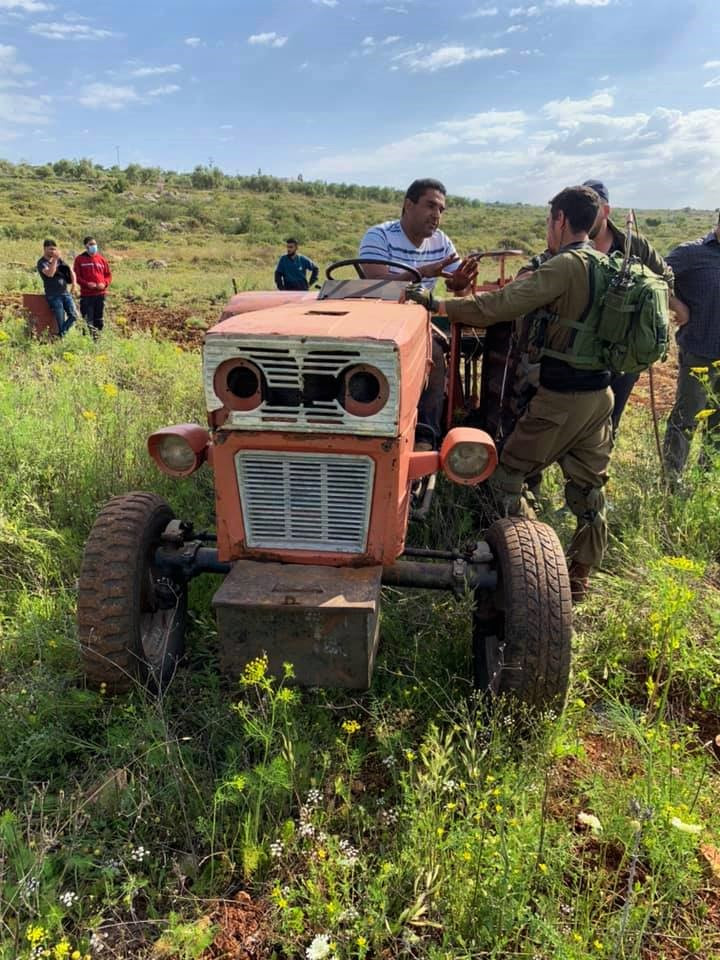 The same applies to all the farmers in the villages adjacent to my village such as Kifl Haris and Marda whose lands were stolen in order to build Israeli settlements. The farmers are prevented from entering their lands adjacent to the settlement. We also suffer from the theft of our agricultural crops by settlers, especially during the olive harvest. 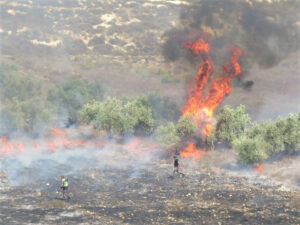 We suffer a great shortage of water used to irrigate our agricultural crops, and this water shortage is not caused by drought or water scarcity, but rather the unfair distribution of water by the Israeli authorities. Water is available to settlers in the neighbouring settlements 24/7 while it reaches our homes and farms once a week. Beside the fact that the Israelis steal our groundwater, they sell it to us at very high prices, which puts a huge financial burden on Palestinian farmers so that we are unable to compete with the Israeli products in the settlements. Although the illegal settlements were built on our confiscated lands, we are denied access to them, except for workers with special work permits.

Two different legal systems are applied by Israel in the same geographical area, favoring Israeli settlers over the Palestinians who live just a few hundred meters away. Due to the continuous expansion of the settlements, I am afraid that I will no longer be able to enter my farm and cultivate it as I used to. It could end up annexed to an Israeli settlement, in preparation for the transfer of its ownership to Israeli settlers.

On the other hand, we face difficulties to export our agricultural products such as olive oil outside Palestine, as the Israeli side, which controls borders and crossings, places great restrictions on the export of Palestinian agricultural products to the outside world such as Europe. On the other hand, the Israeli settler farmers who produce from our stolen lands enjoy great facilities to export their products and find a free and attractive market in Europe which encourages them to continue stealing land and expanding settlements.

We hope that Europe will stop importing settlement goods and enact laws prohibiting the import of settlement products and this has a great financial and moral dimension to us and may partly contribute to achieving justice that we have always been denied.

*Fareed Taamallah, a farmer, a journalist and political activist based in the city of Ramallah-Palestine. 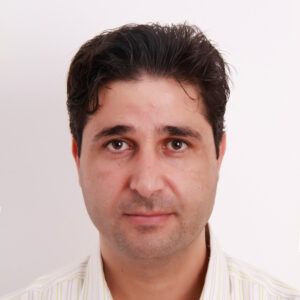 Sign a petition here for a historic law that stops trade with illegal settlements! 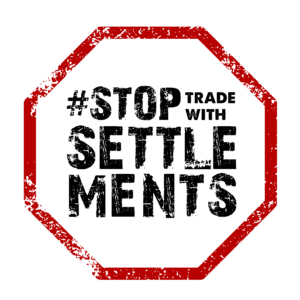