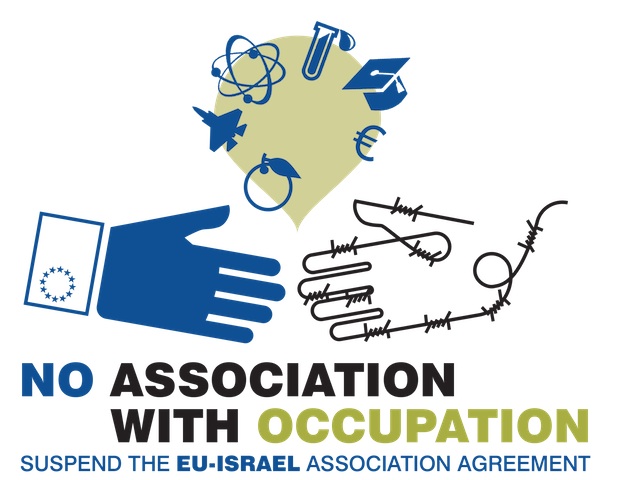 70 years after the UN resolved to establish the state of Israel on Palestinian land, Israel has effectively created a fully fledged apartheid regime. Israel continues to illegally occupy and colonise Palestine and to ethnically cleanse and expel the Palestinian people from their land. Palestinian refugees are still denied their right to return.

Why is Europe complicit?
– the European Union (EU) and European states have failed to hold Israel accountable for its grave violations of international law;
– the EU is providing Israel with political, economic and military support;
– since 2000 the EU-Israel Association Agreement is the main basis for the economic relations between the EU and Israel;
– the EU is the biggest market for Israeli goods;
– Israeli exports to the EU were worth 21,142 billion euro during 2016, accounting for 30 percent of all Israeli exports;

What can your union do ?