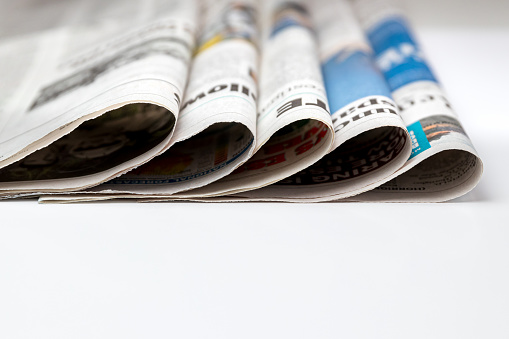 The right to water and sanitation in Palestine.

Access to water is seriously undermined by the occupation, despite the responsibilities of the Israeli government to ensure and maintain public health and hygiene, under the fourth Geneva Convention. Although the oPt has ample fresh water resources, Palestinians are water insecure, with the lowest access to fresh water in the region. The population of Israel and the settlements on the other hand enjoy a plentiful supply of clean water. Read more.

The right to education in Palestine.

Many Palestinian schools, particularly in Area C and East Jerusalem are at risk of demolition by the Israeli military. Five schools were demolished or seized by Israeli forces in 2018, whilst in 2020 a total of 51 schools were under threat of demolition in the West Bank, including 43 schools in Area C and eight schools in East Jerusalem. Read more

The right to health in Palestine.

Access to healthcare in Gaza and the West Bank is limited, with specialised healthcare provision such as cardiac surgery, specialist cancer care, children’s dialysis, specialist rehabilitation services and complex eye surgery only available in Palestinian hospitals in East Jerusalem. Patients from Gaza and the West Bank are regularly referred to these hospitals, with most requiring a permit from the Israeli authorities in order to travel. Read more

The reality of Gaza workers under Israeli siege and the spread of Covid 19.- by Union of Independent Labor Committees, Gaza

Palestinian workers suffer from a perilous and complex economic situation that has limited their capacity to satisfy their most basic family needs. They are unable to provide their children with a secure and dignified life, due to the lack of work, health, education, food and electricity. The psychological stress that they endure results in many mental and organic illnesses. This continued suffering throughout the years of Israeli occupation is especially reflected in the following issues. Read more

Palestinian Workers Are Bearing the Brunt of the Pandemic.

Palestinian workers play a vital role in Israel’s economy, but they’ve been left exposed to the danger of COVID-19 without any support from the Israeli authorities or their own leaders. The pandemic has exposed the harsh realities of life for workers under Israeli occupation. Read more