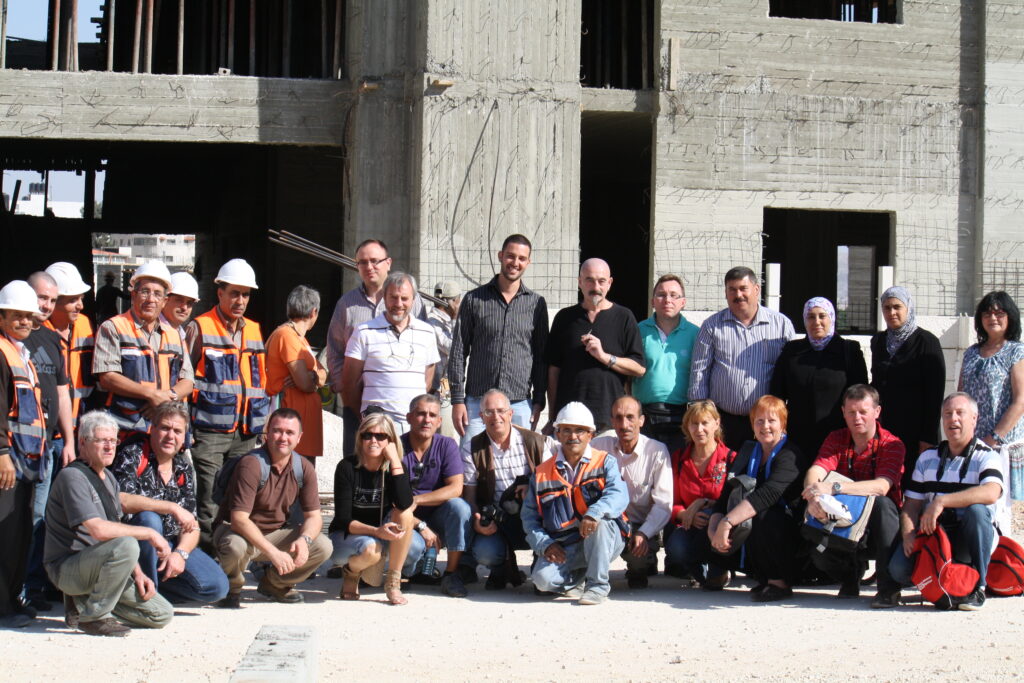 European Trade Union Network for Justice in Palestine recognises the importance and power of trade union movement which have a long history of supporting international causes such as the anti-Apartheid movement in South Africa. Most of our members have sent representatives on delegations to Palestine in the last few years, this has in turn led to a significant growth in activities in the movement.

Testimonies and videos from the delegations

Spring 2019. Four trade unionists from the International Committee of Union Syndicale Solidaires travel to the Occupied Palestinian Territories and Israel to meet with independent trade union representatives, collectives, associations and Palestinian workers. Watch the movie from the delegation here (EN/FR).