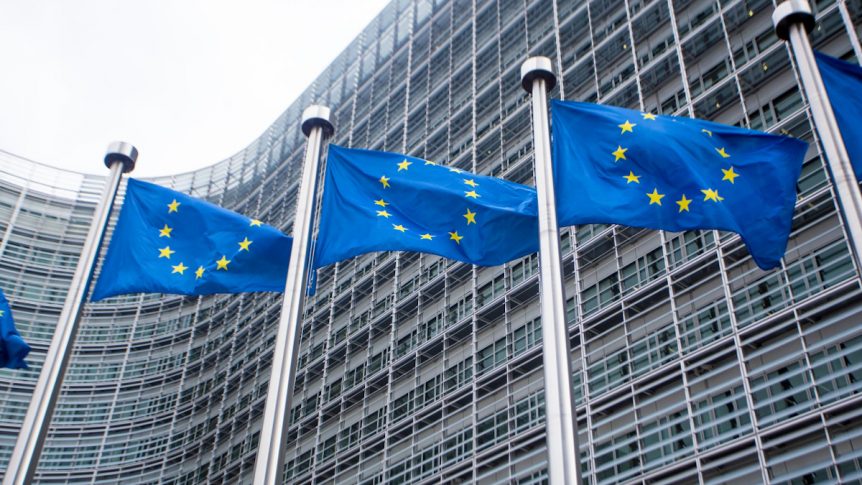 In May 2020, European Commissioner for Justice Didier Reynders announced that the European Commission will embark on proposing legislation on mandatory human rights and environmental due diligence in 2021, a necessary step for corporate governance and accountability.

In light of this, on 18 February 2012, our Network together with 78 other organisations from Africa, the Americas, Asia and Europe sent a letter to the European Commission, demanding that the proposed legislation:

The organisations underscore that such legislation is necessary to close the severe gap between corporate-related violations against human rights and the environment and the lack of accountability, especially in conflict-affected and high-risk areas.

The letter urges the European Commission to consider relevant UN precedents such as the UN database of businesses involved in illegal settlements in the occupied Palestinian territory; the Panel of Experts report to the UN Security Council regarding the illegal exploitation of natural resources and other forms of wealth in the Democratic Republic of Congo; and the UN Fact-Finding Mission’s report on Myanmar.

The organisations further emphasise that the legislation must guarantee those affected by corporate-related abuses outside the EU are able to access remedy and justice mechanisms.

In 2019, Members of the European Parliament (MEPs) underscored the importance of enacting a binding European framework that enforces corporate responsibility to protect the people and the environment across the world from corporate malpractice and adverse impacts.

To this end, since 2020, the European Parliament has been invested in discussions and developing a report with recommendations to the European Commission on corporate due diligence and corporate accountability, the final report set to be voted on in March 2021.