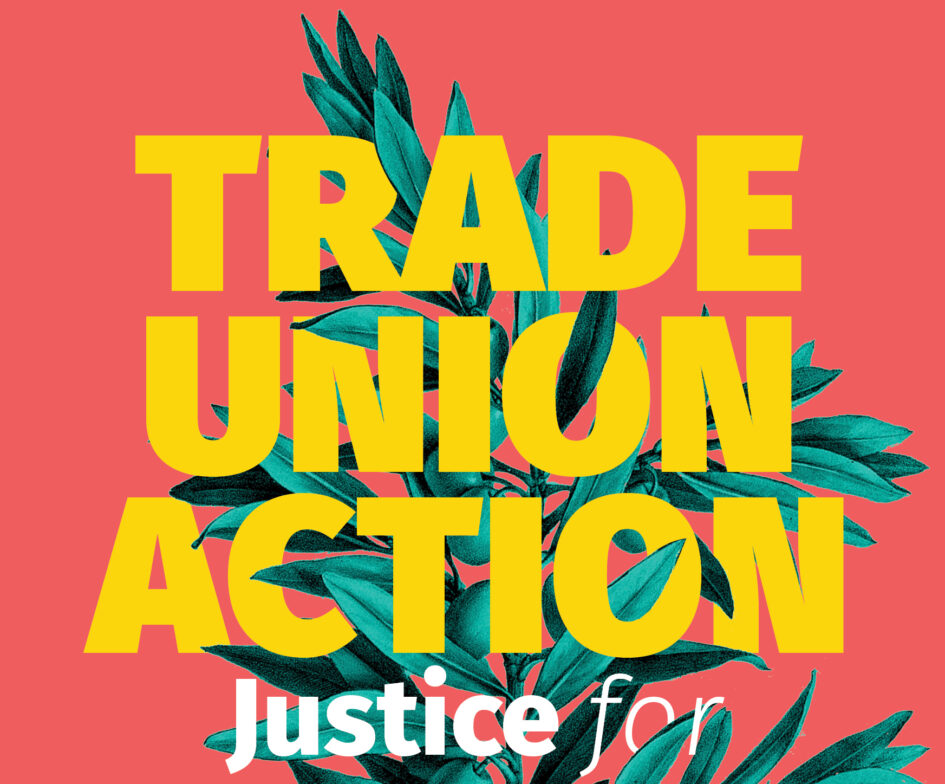 Palestinian trade unions and workers’ organisations across historic Palestine are calling on our brothers and sisters in the global trade union movement to take immediate action in solidarity with the Palestinian struggle for freedom and justice.

As Israel’s settler mobs and occupation forces continue a campaign of violence and ethnic cleansing against Palestinians in Gaza, Sheikh Jarrah, Lydd and Haifa – Palestinian workers bare the brunt of this violence and we are at the forefront of the struggle for our liberation.

This week, Palestinian activists and trade unions held a General Strike across historic Palestine. This is the first strike in recent history to bring together Palestinians no matter where we are located.

In order to achieve our liberation, however, we require the solidarity of our comrades and friends in the trade union movement internationally. As Israel escalates its attacks and brutality we need this solidarity more than ever, and we need it urgently in order to restrain Israel’s war machine from continuing its massacres even further.

We call on you to stand with us, to speak out, to take action. As trade unions internationally we have a proud tradition of standing up against oppression. We have the power to halt support for racist regimes. The global trade union movement has always played a key and inspiring role in its courageous commitment to human rights and adoption of concrete, ground-breaking, labor-led sanctions against oppressive regimes. The trade union boycott of apartheid South Africa stands out as a bright example of this tradition of effective solidarity.

In the spirit of internationalism and solidarity, we are calling on trade unions to:

• Issue clear public statements of solidarity with the Palestinian people, and express support for Boycott, Divestment and Sanctions against Israel to bring it inline with its obligations under international law.

• Participate in future general strikes called by Palestinian popular organisations and trade unions by holding protests and vigils on these dates.

• Take immediate and concrete steps to ensure that unions themselves are not complicit in supporting and sustaining Israeli oppression, e.g. by divesting pension funds from firms complicit in the Israeli occupation, encouraging workers to refuse to handle Israeli goods and/or supporting members refusing to build Israeli weapons

Syndicate of Workers in Popular and Civil Organisations,