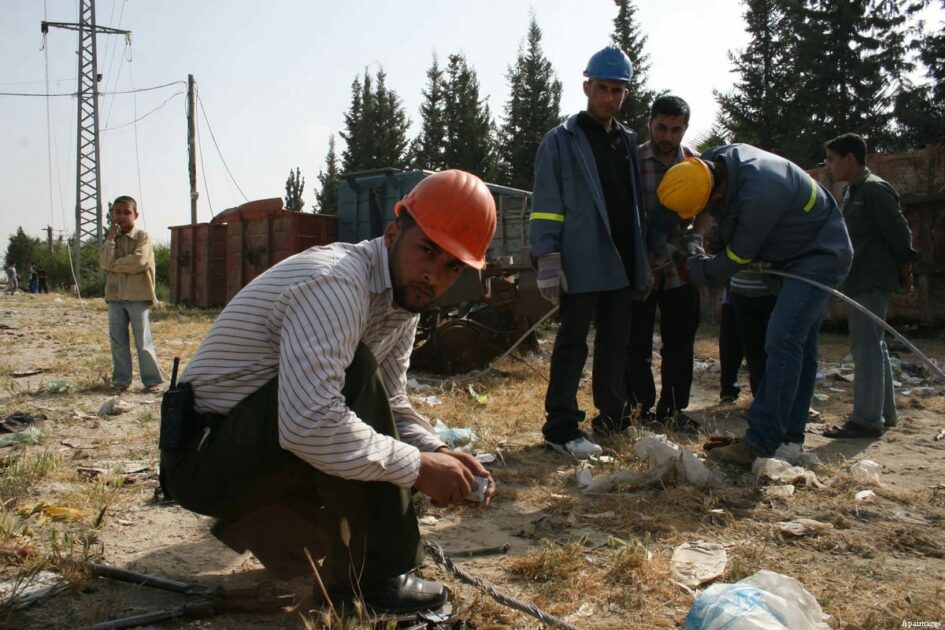 Palestinian workers suffer from a perilous and complex economic situation that has limited their capacity to satisfy their most basic family needs. They are unable to provide their children with a secure and dignified life, due to the lack of work, health, education, food and electricity. The psychological stress that they endure results in many mental and organic illnesses. This continued suffering throughout the years of Israeli occupation is especially reflected in the following issues:

Israel imposes a complete siege on Gaza which consists of closing all borders to block the movement of Palestinian workers between the 1948 territories and the West Bank; territories occupied by Israel. This situation has left more people unemployed and has contributed to depriving the Palestinian population of freedom of movement.

Through the siege of Gaza, it prevents the entry of important raw materials involved in local industries and prohibits the entry of necessary agricultural accessories such as tools. This has caused the closure of many factories, workshops and destroyed thousands of acres of agricultural crops, further increasing the number of unemployed people.

Gaza suffers from constant Israeli aggression, in the form of bombing attacks, slaughter of civilians, including children and workers, destruction of residential buildings, public facilities, infrastructure, factories and workshops. There is also the destruction of agricultural land and animal farms.

As a consequence of closure in accordance with health protocols the tragic reality is that workers have suffered the worst damages caused by the current COVID-19 pandemic. This has affected workers in various sectors, such as factories, companies, workshops, public schools, kindergartens, and for fishermen and farmers.

The pandemic doubled the number of unemployed people to approximately a quarter of a million, and the unemployment rate reached almost 50%. Currently the percentage of people below the poverty line in the Gaza Strip is also more then 50%.

Lack of effective legislation, laws and state regulations for the protection of workers.

At the local level, we suffer from the denial of trade union freedoms, and legislative protections in the form of labor laws and tribunals, to ensure the protection of workers’ rights. We also suffer from the absence of effective development policies that should contribute to alleviating unemployment and provide decent work for workers. All this has contributed to worsening their situation and causing increased hardship and financial distress. 80 percent of wage employees in Gaza’s private sector earn less than the minimum wage (of 1,450 shekels per month), with a median of only 660 shekels (178 EUR).Working conditions can also be harsh. In many cases the worker works more than 12 hours per day without counting overtime, without the minimum conditions of occupational safety and health, and without reward for completion of service.

This situation weakens the capacity of trade unions to lead workers’ struggles to improve their working conditions, and also limits their ability to demand laws and legislation to help alleviate unemployment.

Ultimately, we greet and thank all freedom fighters around the world who support our legitimate Palestinian struggle and who work to defend the rights of the workers. We now call on your support to:

Let us work together to strengthen the determination of the working class in Palestine and support them in their legitimate struggle for a decent life for themselves and their families, and their right to liberation and independence.

*Union of Independent Labor Committees in the Gaza Strip were formed out of social movements in 2003.