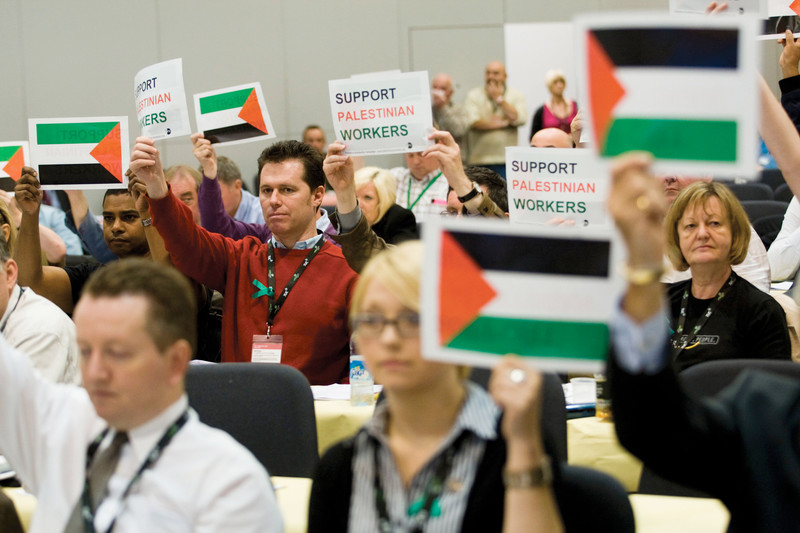 In a letter sent to the International Trade Union Confederation (ITUC) 33 European trade union organisations denounced the discriminatory policy of Histadrut towards the Palestinian workers.

“As a result of the containment measures, the Israeli government has granted unemployment benefits to Israeli workers, excluding Palestinian workers who contribute to Israeli union dues (…)Such discriminations, which contravenes ILO conventions 100 and 111 on equal remuneration and discrimination (5), have in no way been contested by the Histadrut, which should protect and defend their right to such an allowance” – the letter reads.

You can read the full letter here in EN/ ES/ FR